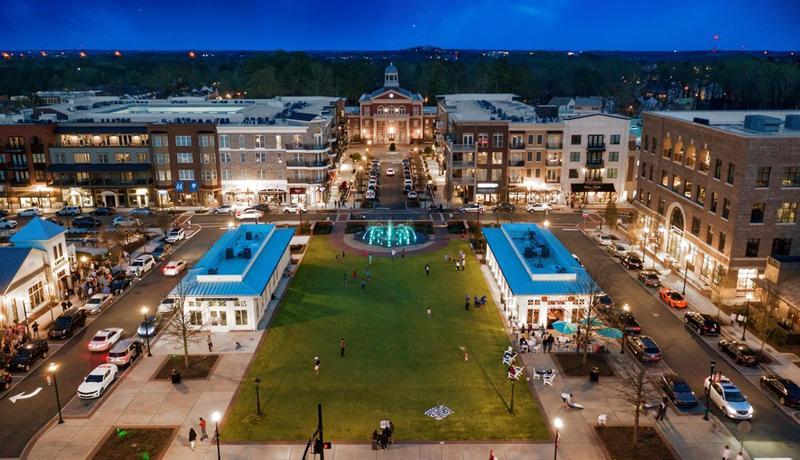 The Alpharetta City Council has approved a $30,000 upgrade to the Town Green at City Center electrical circuitry.

Doing so may mean the city will no longer have to rent “expensive, loud and generally unattractive” generators to supplement the existing electrical system, according to a Recreation and Parks staff report.

“We have an ongoing issue of electricity for events such as the farmer’s market, Wire & Wood and Season of Celebration,” staff said. “When installed, the outlets on and around the Green were all on the same circuit. Which means, if you plug in a couple of items on any of the outlets, the circuit is tripped.”

The city worked with Georgia Power and Meer Electric to come up with a solution: Place an electrical transformer in the landscaped island north of the fountain, and then bore under North Broad Street and run electricity to four locations on the Green.

Meer has said it can finish by the first farmer’s market, April 4, staff said. The project will be paid for out of the Recreation and Parks Equipment Replacement/Capital Account. 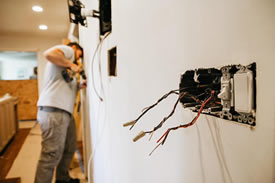